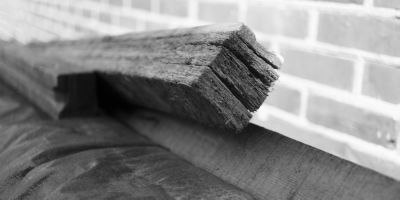 posted on Sun 1 July 2012
by pmjdebruijn

Some Ubuntu 12.04 (Precise) users who use Ubuntu’s default Unity desktop environment may have noticed that it’s commonplace for Unity to crash when closing darktable. It so happens that darktable is exposing a bug in Unity, which got fixed upstream with a one-liner patch.